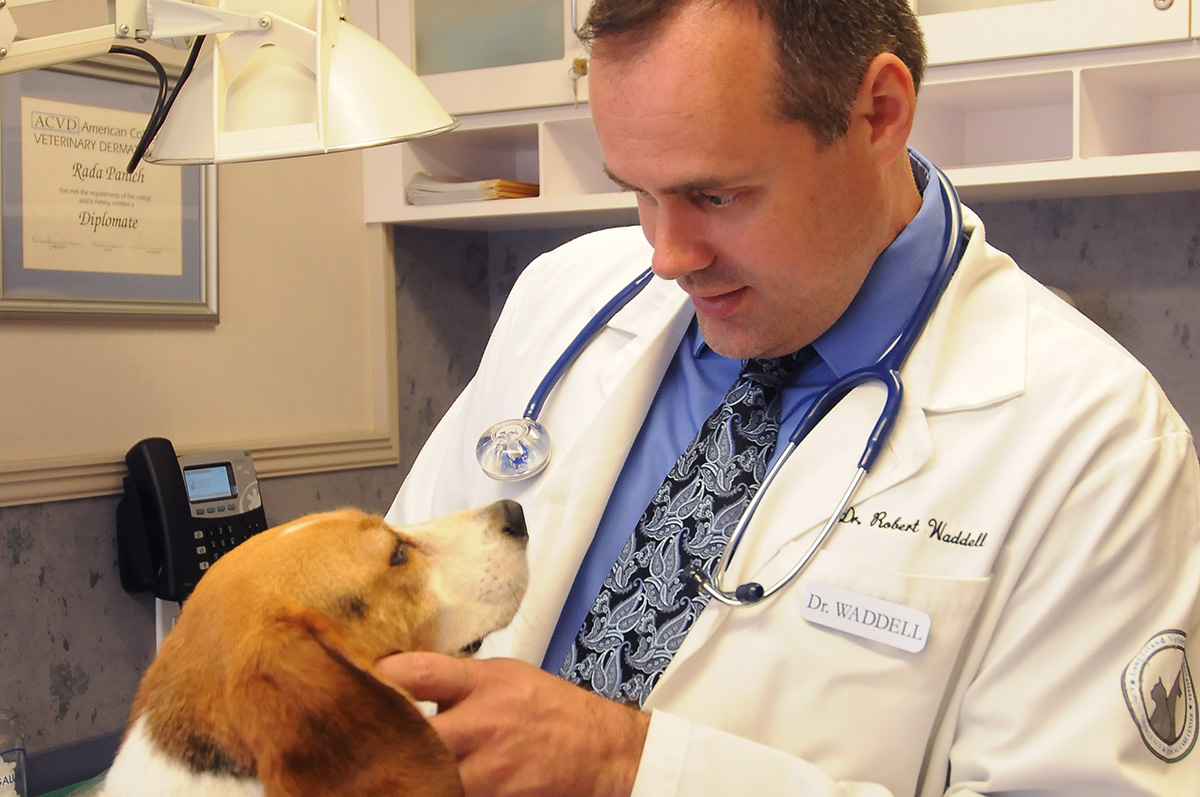 External beam therapy (EBT), also called external radiation therapy, is most commonly used to treat cancer. External beam therapy is a method for delivering a beam or several beams of high-energy x-rays to a patient’s tumor. Beams are generated outside the patient (usually by a linear accelerator) and are targeted at the tumor site. These high energy x-rays can deposit their dose to the area of the tumor to destroy the cancer cells and, with careful treatment planning, spare the surrounding normal tissues.

In contrast to External Beam Radiotherapy (EBRT) in which high-energy x-rays are directed at the tumor from outside the body, Electronic Brachytherapy involves the precise placement of radiation directly at the site of the tumor.

Electronic brachytherapy treatment offers doctors the ability to protect normal tissue while delivering a targeted dose of radiation precisely to the affected area. This type of precision, previously not possible, minimizes damage to surrounding tissue.

Scientists at prestigious medical schools recognize the clinical value of collaborative investigations that arise from the “one medicine” model supported by the New York Veterinary Foundation, and the potential benefit to their patients.

Radiation therapy is a cancer treatment that can be used in combination with surgery and/or chemotherapy to provide long-term tumor control. It is used for tumors that have not metastasized elsewhere in the body and offers a potential cure for some localized tumors. External beam therapy is the most common method of providing radiation therapy in veterinary medicine and is associated with high costs, treatment times of several weeks, limited availability, and damage to surrounding normal tissue limiting its acceptance by many clients.

Using beams of energy called photons (gamma or X rays), or electrons which are focused on the tumor the ability of the tumor cells to reproduce is destroyed by damaging the cellular DNA. The slower growth rate and ultimate death of the cancer cells causes the tumor to shrink over time. Radiation affects both normal and cancer cells, but has its greatest effect on rapidly dividing cells (both normal and abnormal). Radiation therapy cannot be given in one large dose without causing severe complications in the normal surrounding tissues.

Beams of radiation are the type of therapy with which most people are familiar. A linear accelerator can be programmed to produce varying levels of photon or electron beams that are focused on a certain area on or within the body. When administered with curative intent, radiation therapy is given in small fractions daily over 3-5 weeks, depending on the size and location of the cancer, the pet’s general health, and the type of cancer it has. For palliative effects, radiation therapy is given in large fractions, usually once weekly for three weeks. Side effects of radiation therapy occur more often with curative attempts, and can be categorized into acute and chronic problems. Acute injuries begin during or shortly after the completion of therapy. They arise in tissues within the radiation therapy field that are growing and dividing rapidly. The most common acute effects are skin problems that mimic severe sunburn, which sometimes causes the animal to scratch. Since the scratching will further traumatize the skin, medications may be prescribed to reduce the itchiness. Hair loss often occurs at the area where the beam penetrates and leaves the body. The hair will grow back in time, but may be darker or lighter. Chronic side effects arise from damage to tissues that slowly replace old, dying, or damaged cells (i.e., bone, retina, brain). Because these cells reproduce slowly, it takes a longer period of time for them to be replaced. Veterinary radiation therapy protocols are designed to minimize long-term problems.

Xoft, Inc. has developed a miniaturized radiation source for delivering therapeutic doses of radiation directly into tumor beds within the body. This allows cancer treatments with much lower radiation levels and less exposure of surrounding tissues. The Axxent Electronic Brachytherapy System is currently FDA approved and being utilized in human medicine in early stages of breast cancer. This treatment modality is being pioneered at Long Island Veterinary Specialists and has been used in the treatment of cancer patients for 2 years. Once a decision is made to pursue electronic brachytherapy, a team of physicists, oncologists, radiation oncologists, radiologists, and surgeons confer to formulate a plan for treatment. Fractionated doses of radiation are then delivered employing a miniaturized X-ray source precisely into the applicator and into the target area using the computerized arm of the Axxent Controller. This technology delivers all radiation to the desired area so there is none of the scatter radiation associated with the external beams of linear accelerators. Because healthy tissue exposure to radiation is minimized, there are far fewer side effects. Most cases are currently treated in a course of about 5-8 days, with individual treatment times lasting minutes, in contrast to the 3-5 weeks of traditional therapy. The cost is two thirds that of traditional therapy; far fewer hospital days are required and less side effects are produced. Electronic brachytherapy deserves further evaluation.